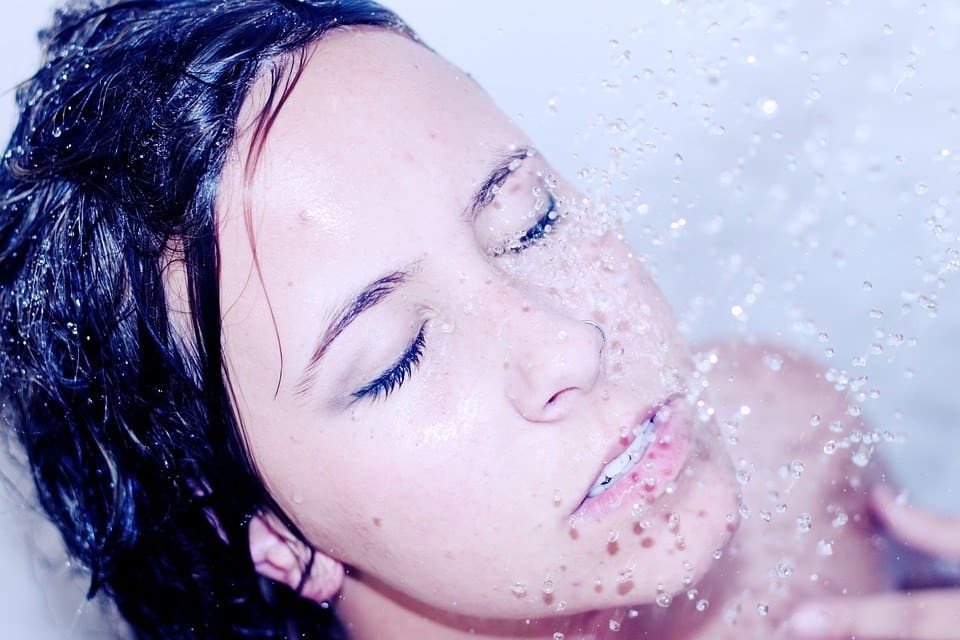 What Does a Water Softener Remove: How It Does the Job Smartly

Unsightly Stains on your Sinks and Dishes:

If you have visible stains on you sink and dishes, then chances are high that you’re dealing with hard water in your home that could do with some softening, this staining is just one of the reasons why a water softener would make a sound investment for your household.

How and What Does a Water Softener remove?:

Simply put, typical salt-based water softeners work through a process called ion exchange. This means trading off certain ions that cause water to be “hard” for another ion, (traditionally sodium) that produces “soft water”.

How this process works in a salt based water conditioner in detail: key points and steps to keep in mind.

Step 2. The negative charged resin beads attract the positive charged hard minerals and clings to them as the untreated water passes through the resin bed

Step 4. This process is referred to as the regeneration cycle that may happen several times weekly, depending on the hardness in your water. The brine tank that’s filled with salt pellets comes into play during regeneration. As water flows into the tank, it becomes a very strong brine solution.

Step 6. The now soft water is ushered to your many water outlets and the remaining hard water minerals are flushed down the drain. Now the softening process can start all over again and repeat this process to ensure the cleaner, safer water that you have  always wanted.

Hopefully that gives you an insight on what does a water softener remove and I think you will agree that it does it very smartly!

Different Water Softener Methods: Which Method is Right for You?

Salt-free softeners or conditioners employ a catalytic reaction process that doesn’t actually remove hardness in your water but only alters it to prevent limescale deposits.

Another good option to remove scale build-up is the electronic water descaler that can suspend the ability of hardness to bond onto surfaces, especially your water fixtures and appliances.

Similar to the salt-free system, this system also doesn’t really soften your water, , it protects  your pipes and appliances from mineral scale build up. What does a water softener remove? Let’s take a look at the various hard water minerals that will no longer be coming out of your water out-lets.

Table could not be displayed.

What does a Water softener Remove?

So, what does a water softener remove through such a smart process? First and foremost, water softeners are designed to remove “hard minerals”, such as, but not limited to calcium magnesium, barium, and even lead.

While some of these minerals are thought to be beneficial to your health, they’re actually the main culprits that cause  the hard water mineral scale buildup.

These mineral deposits can cause your pipes to clog up, lower the efficiency of your water heaters, increase your cost of heating water, and eventually harm your household equipment.

Are you still asking what does a water softener remove, then read on.

Now, going back to those frustrating rust stains on your fixtures, these stains are largely due to the excessive amounts of iron in your water. Even if you’re on a city water supply, iron is naturally abundant, so it is still possible for this element to find its way into your water line.

Similar to some of the hard water minerals, iron is good for your health, but it can be a nuisance  in your home by causing stains and iron infestation will shorten the life of your expensive appliances. Most water softening devices can remove up to 10 ppm or 10 mg/L of dissolved iron from your water.

Are you still asking what does a water softener remove, then read on.

These two characters are the guys that cause the film on your drinking glasses and the inside of your appliances. Though good for your health, calcium and magnesium can be impossible to remove from any surfaces, whether it be your dish washer, your cook ware, or your car. The infestation of this stuff makes it literally impossible to make anything shine

Another naturally-occurring yet unwanted metal that can be effectively removed by a water softener is barium. This substance can be very harmful to your body, and unfortunately, it can also make its way to your water supply.

It’s good to know though that barium behaves in very same way as calcium and they have similar chemical composition. What this means is that the ion exchange process can be effective in removing barium, too.

Are you still unsure about what does a water softener remove, then read on.

Unlike any of the previous mentioned hard water minerals, I’ve never heard anybody argue that they wanted more lead in their diet. On the contrary, lead has a reputation of causing many more problems than it solves. I think all will agree that the least amount of lead in water is a good thing.

Are you still wondering what does a water softener remove, then read on on to find out not only what it can remove, but also about the benefits it can provide.

Buying a water softener may require an investment initially, but the benefits of owning one in your home are priceless. Sometimes it’s not about what does a water softener remove, but also how will it benefit me.

Goodbye Stains: This is perhaps the most important benefit you would want to get out of installing a softener. No more ugly stains on your sinks, fixtures and dishes! What you will have instead is spotless, shinier utensils and glasses.

Longer Lasting Appliances:  A water softener will prolong the life of all of your expensive appliances by an impressive amount of 30% or even more in some cases.

It’s almost like adding an additional service life contract only at a much lower cost. Also, not having to deal with limescale means that you will see a significant drop in maintenance costs.

Easier and Faster Cleaning: There is nothing more irritating than trying to make soap suds that just won’t lather no matter how much soap detergent liquid you use, due to hard minerals choking up the lather.

A water softener system  removes those hard water and make cleaning easier and faster. You will not just save on buying soap but also have more  spare time to do to do the things you really want to do, such as  spend time with your family.

Healthier Skin and Hair: One of the obvious signs of hard water problems is dry and irritated skin, and limp and lifeless hair.  The addition of soft water to the mix  will make your skin and hair feel soft and look naturally healthy.

All these benefits plus the fact that most water softener systems require only basic plumbing skills to be properly installed in your home.

So what does a water softener remove? It not only removes those unwanted elements from your hard water but also the headaches and increased work load that come with them. Get a water softener now and enjoy your increased personal time with your family!

The Best Under Counter Water Filter: WaterChef U9000 Premium

How is Water Filtered in Nature: The Methods of Natural Water Filtration